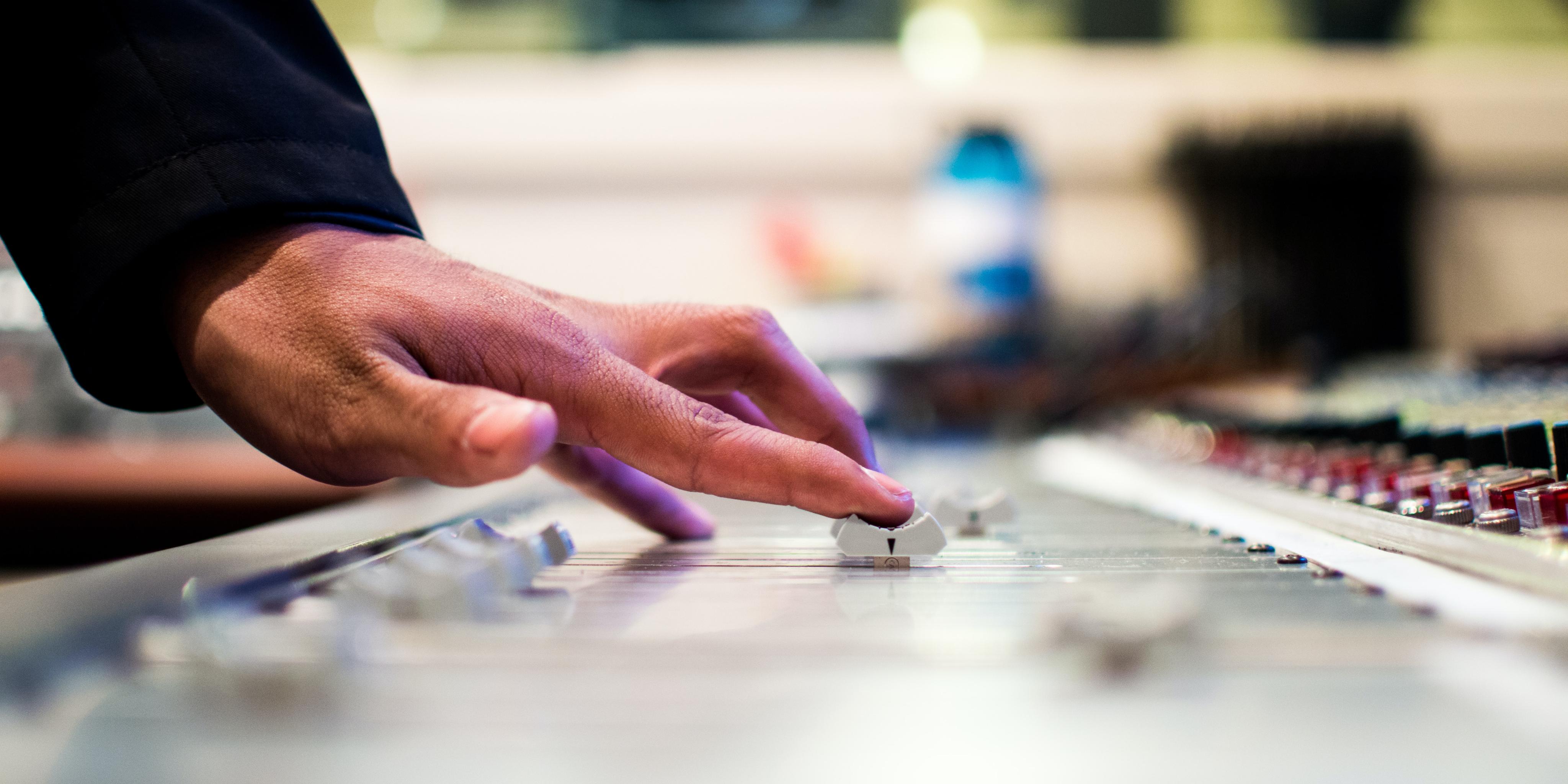 In recent decades, Venezuela has been subject to a dismantling of its media ecosystem. The weakening of the conditions for the practice of journalism, whether in television, digital media, print or radio, has been evident and unstoppable under the current Venezuelan government administration.

In 2022, the attack was directed against radio stations. Organizations in favor of freedom of expression in Venezuela have recorded the closure of at least 95 radios. The states of Zulia, Tachira, Sucre and Falcón were the most affected. The highest number of closures were reported in September and October, with more than 50 cases in that period alone.

“This new wave of radio media closures shows that the government persists in its objective of adapting the media ecosystem to its interests, aggravating the information deficit that exists in the country,” said Daniela Alvarado Mejias, coordinator of the freedom of information of Prensa y Sociedad Institute (Ipys)said LatAm Journalism Review (LJR).

Ipys is an organization at the service of Venezuelan journalists that since 2005 has documented information about the systematic closure of news outlets. “These closures can have an influence in the face of possible presidential elections. [in 2024] where we will only have submissive coverage… Not being able to access free information spaces, which offer a plurality and diversity of voices, prevents information from being at the service of the people and it deprives them of enjoyment of other human rights,” Alvarado said.

Conatel grants concessions, accompanied by administrative authorization, for the use and exploitation of the Venezuelan radio spectrum, which is public property. “Conatel does not provide public or up-to-date information on the status of its concessions, which are denied or terminated without procedures to ensure due process. Typically, these closures occur when what stations report is critical of those who cede official political power”, according to the news agency Espacio Público on its website.

Zulia state is the most affected

The Radiolandia 103.3 FM radio station had been on the air in Venezuela’s western state of Zulia since 2009. Its programming focused on broadcasting Latin music and bagpipes. [traditional music in that Venezuelan state]. The station opened under the concept of community radio [characterized by the active participation of the community in the content-creation process] and had a provisional operating permit.

According to its owner, they had already received three technical visits from Conatel to assess the equipment, operation and programming of the station. Also, because it is a community radio, they did social work near the station, which was also monitored by the telecommunications agency. Therefore, they were waiting for the definitive grant of the concession.

However, on September 6, they were forced to cut live transmissions and were threatened with confiscation of their work equipment if they did not comply with the order. They have not received any official document ratifying the closure, so they believe it was an arbitrary decision.

“The station had three technicians, a producer and a director. In addition, each announcer or independent producer depended on advertising. Some 18 people were left jobless as a result of this closure,” said José Luis Vargas, director and owner of Radiolandia 103.3 FM in Maracaibo, LJR told. “The economic losses are high. Just to give an example, a transmitter costs more than US$2,000,” Vargas said.

According to National Union of Press Workers of Venezuela (SNTP, by its Spanish acronym), in all reported closure cases in 2022, the lack of due process and the right to self-defense were evident. There were no written documents, subpoenas or warrants specifying the instructions or detailing the reasons for the closure. Moreover, when an official visits the stations, he does so without proper identification and gives verbal orders. According to an SNTP reportin 80% of closures, Conatel gives instructions by telephone.

Weakening of freedom of information

The closure of radio stations are measures that ignore the commitment made by the Venezuelan government to make progress towards achieving the United Nations (UN) Sustainable Development Goals. According to National Economic and Social Development PlanVenezuela pledged to “continue to promote a new communication policy in the Americas, with particular emphasis on new information systems and regional media, and the promotion of new communication tools”.

Yet all the radio stations closed this year are located in regions outside the Venezuelan capital, and in many cases in areas where there are few sources of information.

Meanwhile, Venezuelan government officials have publicly denied that the administrative shutdown measures ordered by Conatel represent a violation of freedom of expression in Venezuela. Moreover, they say that the closure of these stations is due to problems with their broadcasting concessions.

According to Álvarado, in granting concessions, Conatel did so at its discretion and the process lacked transparency. “This has caused most broadcasting companies to have concessions that have expired, despite the fact that these broadcasters have submitted the required documentation. Even so, broadcasters are not receiving responses to their requests. situation in which they are constantly at risk of having their license revoked and their radio signal suspended indefinitely.”

This has happened in most of the cases reported this year. For example, radio stations 105.3 FM and Play Top 91.5 FM, both belonging to the Unión Radio circuit in Carabobo, in the center of the country, were taken off the air on October 14, alleging the expiry of the concession.

“We mourn the closure of radio stations. In my case, this is the third time I have had this painful experience: RCTV, El Carabobeño and now Unión Radio Noticias Valencia 105.3 FM, where I had my broadcast Lo de Hoy . I have no words to express this devastation,” the journalist said. Dhaméliz Diaz said on Twitter. As she explained in her message, she was forced to stop working in several media due to censorship: the closure of the RCTV television channel in 2007, the cancellation of the printed version of the newspaper El Carabobeño in 2016 and now the closure of the radio station Unión Radio Noticias in Carabobo.

“These arbitrary measures seriously undermine citizens’ right to know. This means that Venezuelan society has fewer spaces to claim to fully exercise their human rights,” Álvarado said, commenting on what the closure of radio stations means for freedom of information. “Radio news outlets have the greatest reach in the country. We have a population that ignores information about them, which is necessary for public opinion and decision-making in a conscious and responsible manner.”

This article has been originally published by Journal of Latin American Journalism and is reproduced here with permission.