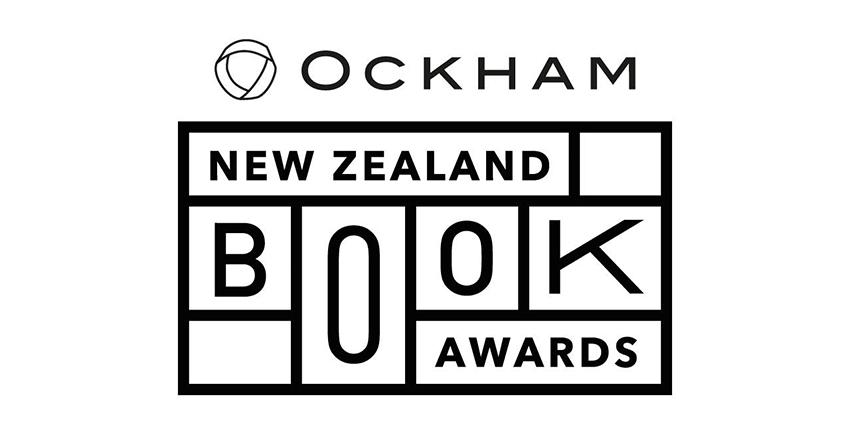 A strong Maori show in the long list of book awards

Books by some of our leading Maori poets and authors make the long list of this year’s Ockham New Zealand Book Awards 2022.

Among them is Patricia Grace, whose memoir From the Centre: A Writer’s Life is up for the General Non-Fiction Award.

Also included in this category are Voices from the New Zealand Wars by historian Vincent O’Malley: He Reo nō ngā Pakanga o Aotearoa, and He Kupu Taurangi: Treaty Settlements and the Future of Aotearoa New Zealand by former Minister of Negotiations of treaties Christopher Finlayson and James Christmas.

Alice Tawhai has an entry in the fiction category, Alice in Therapy Land, with Whiti Hereaka’s Kurangaituku.

Titles of Māori interest account for nearly half of the non-fiction illustrated competitors, including He Ringatoi o ngā Tūpuna: Isaac Coates and his Māori Portraits by Hilary and John Mitchell, NUKU: Stories of 100 Native Women by Qiane Matata-Sipu, a Christchurch Art Gallery publication on The Distinguished Weavers of Te Kāhui Whiritoi by Ngāhuia Te Awekōtuku, Donna Campbell, Awhina Tamarapa and Nathan Pōhio, and Te Papa Press’s Treasures for the Rising Generation: The Dominion Museum Ethnological Expeditions 1919–1923 edited by a teal directed by Wayne Ngata and Anne Salmond.