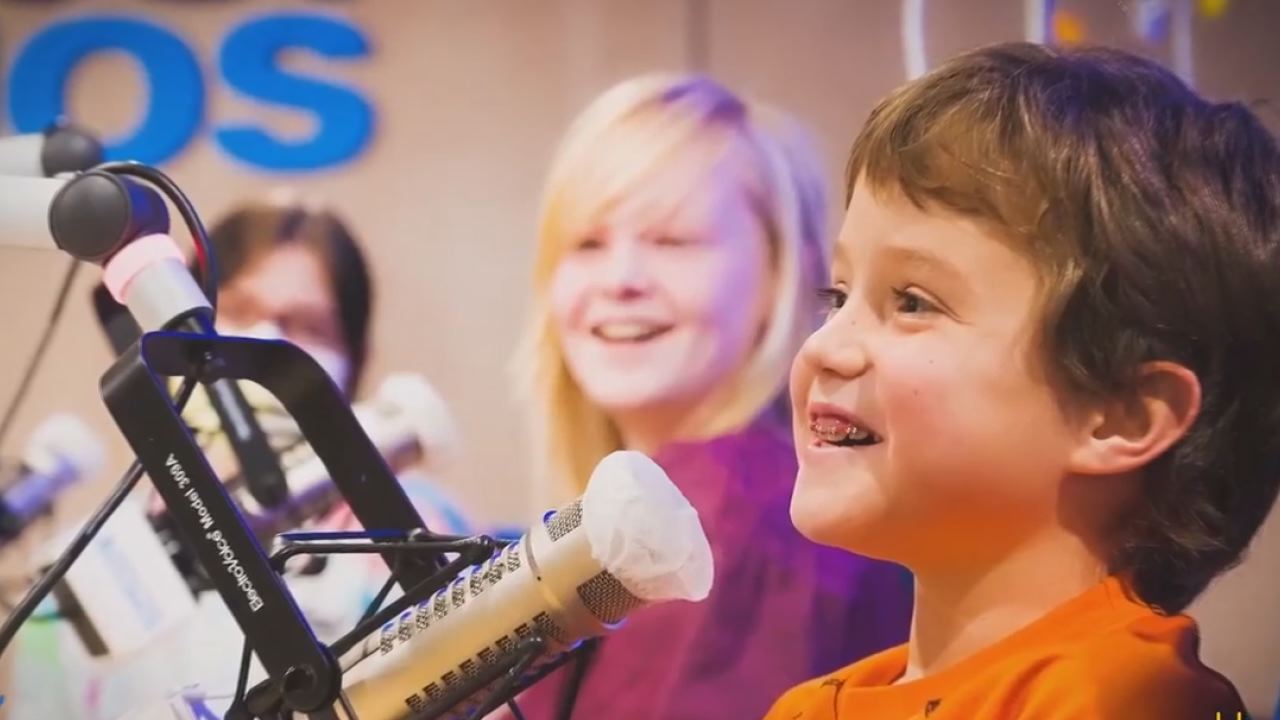 DENVER — In 2014, Children’s Hospital Colorado opened a fully functional, state-of-the-art television and radio studio. It was made possible by the Seacrest Foundation, and it is one of 10 similar facilities across the country.

The idea behind the station, known as BBOY 45, is programming for kids by kids. It’s an idea that evolved nearly a decade ago, when TV and radio host Ryan Seacrest and his family decided to put fully functioning TV and radio studios in the middle of children’s hospitals. .

“The Seacrest Foundation is very intentional about who it works with and who it partners with,” said studio head Chris Coleman. “They seek out the best pediatric facilities in the country, and we are grateful to be able to partner with them.”

The staff at BBOY 45 know the power of what they do. They say it’s a reprieve, it’s entertainment and it’s fun. The studio’s programming is broadcast 24 hours a day, with live broadcasts every weekday from 10 a.m. to 3 p.m. They play current hit music, play games, do yoga and more, broadcasting throughout the hospital on radios and CCTVs in every room.

Even though the kids can’t make it to the studio, they’re still involved in the action. It lets kids be kids, allowing them to laugh and leave all their worries behind.

There’s always something going on and kids are always welcome whether they’re in the hospital or at the Children’s for a daily appointment. The staff will even teach them how to use the equipment and put on their own shows – any show they want.

Having fun and empowering kids is a big goal of Seacrest Studios, but parents also benefit from what’s going on. It is a complete therapeutic experience for the whole family.

Many celebrities have come to BBOY 45 to perform, chat, and just hang out with the kids. Children appreciate how kind they are to their time, and the openness and access they give children is special. These are moments that kids and celebrities will never forget.

“The goal is to brighten the day for the kids,” Coleman said. “We don’t just say it, we believe it. We’re really lucky to be able to do what we do, and it’s a space that kids want to have in the hospital. It’s a space that hopefully gives back to them in a way they won’t forget.

BBOY 45 equipment, prizes and staff are dependent on donations. Donors can help by give to the Children’s Hospital Colorado Foundation and include BBOY 45 in the donation instructions.>> Tap here to learn more about the foundation.

The renovation of the radio studio is almost complete