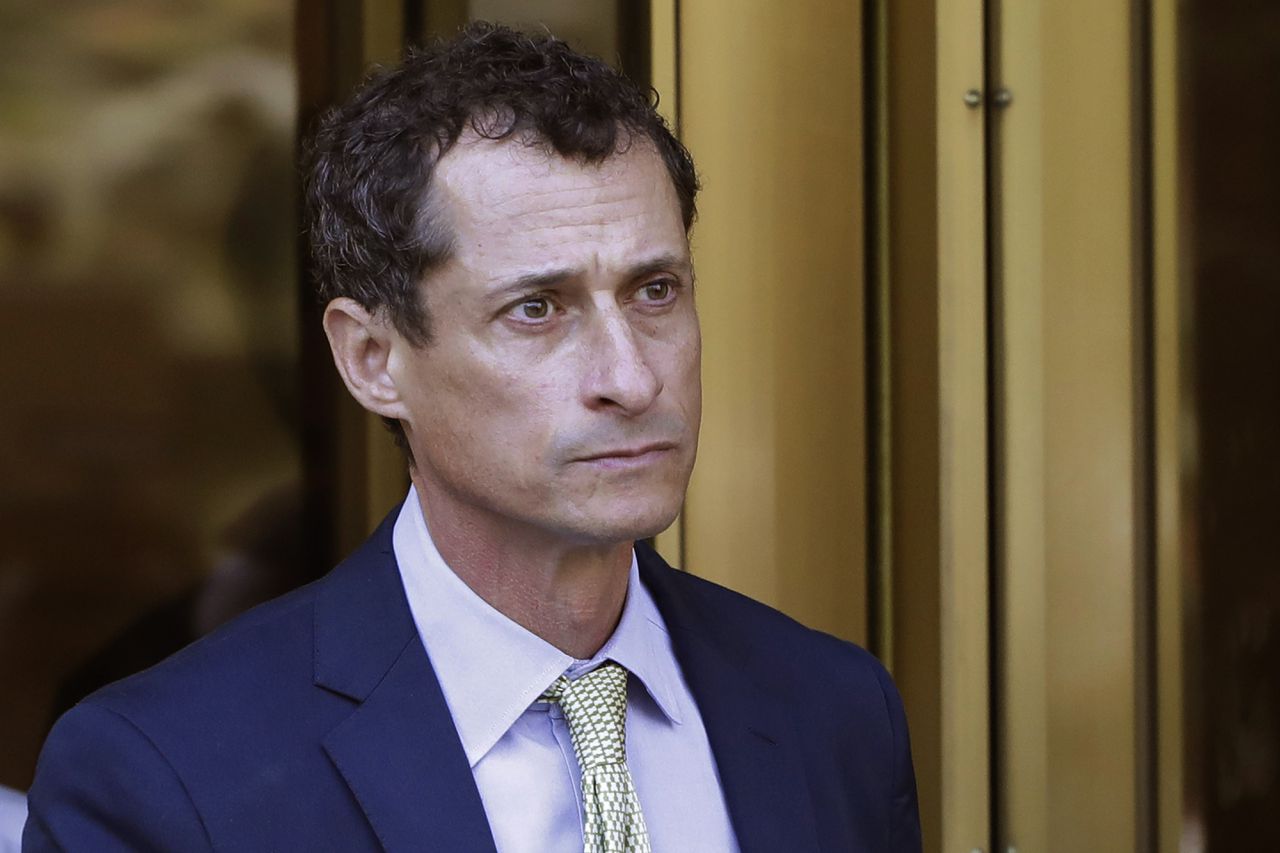 The couple, who both ran losing campaigns for mayor of New York, will discuss politics on a show called “Left vs. Right,” WABC said in a press release on Friday.

Weiner, a Democrat, represented a New York district in Congress for nearly 12 years before resigning in 2011 over obscene photos sent to several women. A 2013 bid for the Democratic mayoral nomination was derailed by new revelations of explicit photos Weiner had sent under the pseudonym Carlos Danger.

Weiner pleaded guilty in 2017 to transferring obscene material to a 15-year-old girl and was sentenced to 21 months in federal prison. He was released from prison and then from a Brooklyn halfway house in 2019.

Weiner, 57, told the New York Post that the radio show was not part of a larger comeback plan. “I’m not going back into public life, I’m doing a radio show with a friend of mine,” he said.

Sliwa, 67, shot to fame in the 1980s patrolling the streets and subways wearing a red beret as the leader of the guardian angels. He later admitted to faking some of the group’s heroic saves for publicity.

Sliwa secured the Republican mayoral nomination in 2021, but lost to Democrat Eric Adams in the general election by a margin of more than 2 to 1.

Sliwa told the Post he thinks Weiner, who has to register as a sex offender for the rest of his life, deserves a second chance. “I think by being on the radio he can become a role model for other people who have had major issues in their lives,” Sliwa said.