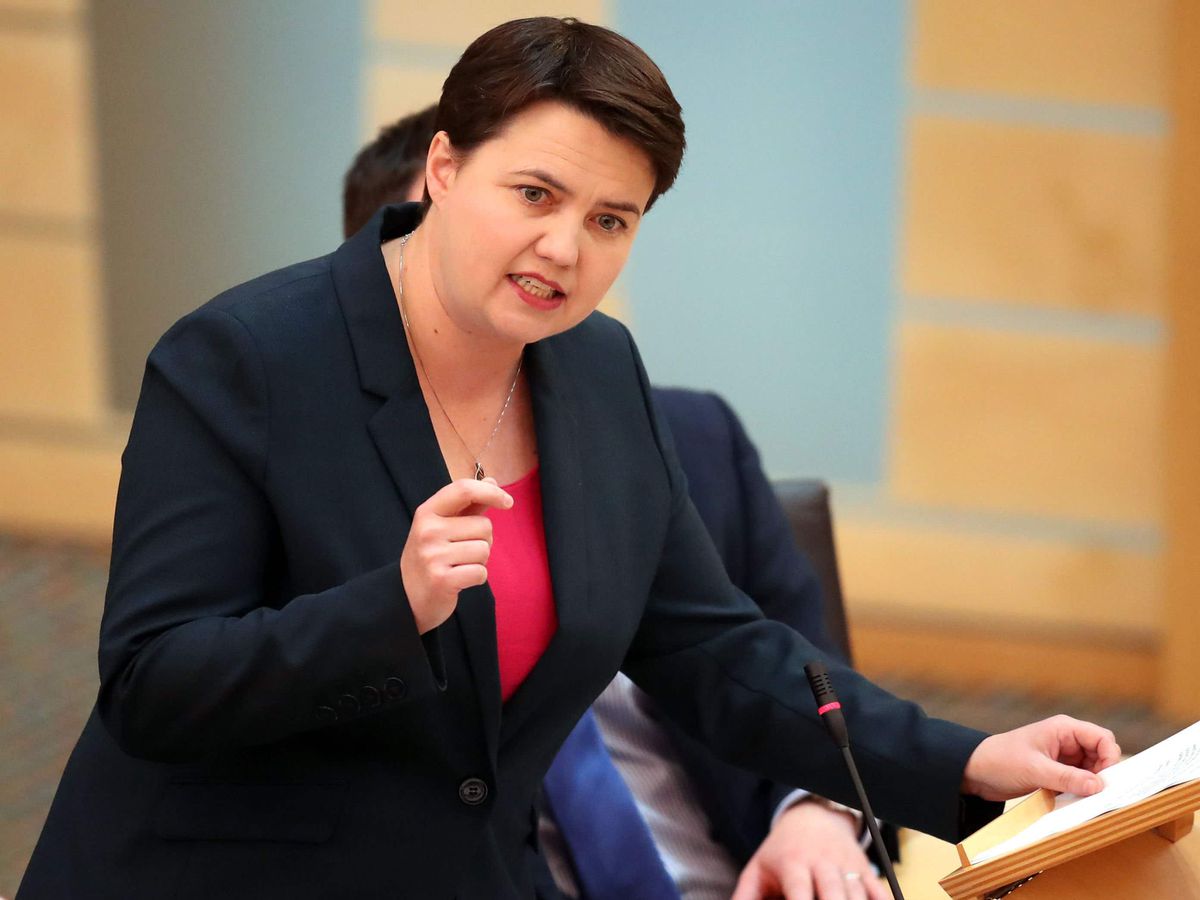 The former MSP, who now sits in the House of Lords, has been announced as the presenter of Times Radio’s Friday afternoon show.

Before entering politics, Baroness Davidson worked as a journalist and said she was “very excited to combine my two great loves, politics and live broadcasting” on the show, which will “examine depth the major political issues of the week”.

The Curator takes over the slot previously hosted by Giles Coren, with its first show set to air on February 18.

Tweeting about the move, she said: “I was a journalist and broadcaster for over a decade before I entered politics, so coming back to live radio is like coming home.

“Looking forward to Friday afternoons and thanks to @TimesRadio for this brilliant opportunity.”

She went on to say, “Times Radio is only 18 months old but has already established itself as a go-to destination for politicians and voters of all hues.

“His mantra of conversation not confrontation is incredibly important in our polarized times. I’m very excited to combine my two great loves, politics and live streaming, for a new show that will take an in-depth look at the big political issues of the week, while anticipating what the weekend has in store. .

Times Radio program director Tim Levell said: ‘Ruth is well known as one of the most beloved and respected politicians of her generation. Now, Times Radio listeners have the chance to hear what a great live radio host she is.

“Ruth will dive into politics, as they expected, but also into culture, entertainment and sport – as well as all the latest news of the day. Ruth’s worldview suits Times Radio perfectly.

Pūtiki case in the High Court