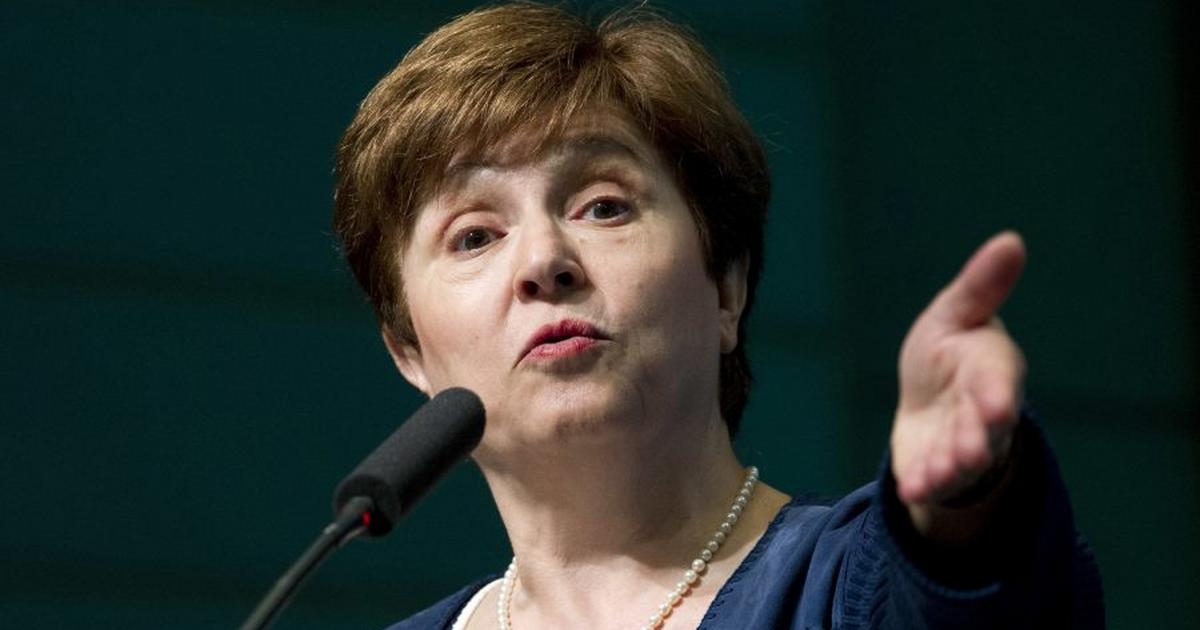 They noted, however, that maintaining a positive outlook would depend entirely on the impact of certain risk factors, including the trajectory of the pandemic, fluctuations in oil prices and security concerns in the country.

Meanwhile, IMF directors have made a number of key recommendations for Nigeria. Firstly, they underlined the urgency of fiscal consolidation which, in their view, would contribute to “creating political space and reducing debt sustainability risks”.

Second, they spoke of the need for an increased effort to mobilize domestic revenue. According to them, this could be done by further increasing the country’s value added tax, ensuring tax compliance and making tax incentives sound.

IMF directors then called on the Nigerian government to remove fuel subsidies. According to them, the government should also put in place compensatory measures in order to limit the harmful effects that the withdrawal could have on the poor masses.

Then, other recommendations from IMF directors include greater unification of Nigeria’s exchange rate market, controlling inflation and maintaining a supportive short-term monetary policy.

It should be noted that during an Article IV consultation with a country, the IMF economic team visits the country and assesses its economic and financial developments. The team also confers with country officials on issues such as the government’s financial policies.