In 2011, the IRS slapped a $1.7 million tax lien on a Los Angeles home owned by former Black Sabbath frontman Ozzy Osbourne and his wife, Sharon Osbourne. Unlike some people on this list, Osbourne was able to swiftly resolve his debt problems. Sharon Osbourne, who manages her husband’s career, said she didn’t know anything about the tax debt until it was reported in the media, according to Billboard. The bill was paid, and she blamed the mix-up on the couple’s financial advisers. But she admitted she should have been paying more attention to what was going on.

“You can’t rely on anyone but yourself,” she told Billboard. “You have to be on top of your own business affairs. My fault … lesson learned.” Wise words for anyone, famous or not.

Next: A funny man with a not-so-funny tax problem

Another celebrity; another massive unpaid tax bill. Like several other stars on this list, comedian Chris Tucker ran into problems with the IRS and was eventually staring down a $2.5 million tax lien. The reason for the debt were all too familiar: bad money managers, a rep for Tucker told CNN.

What’s with celebrities and shady accountants and financial advisers? Some crooks see the famous as easy marks, such as Kenneth Starr, who bilked clients, including Sylvester Stallone and Wesley Snipes, out of $30 million. Other celebrities are busy and not very money-savvy, and they might not know how to tell a good financial adviser from an incompetent one.

Next: This star’s Ferrari was repossessed — while he was shopping for a Bentley.

Rapper Tyga (real name: Michael Stevenson) and former beau of Kylie Jenner isn’t the only Kardashian-adjacent celeb with money woes. In 2016, he was sued after he failed to make payments on a Ferrari. The car had previously been repossessed when he was shopping for a new Bentley, according to People.

Tyga also owed nearly $300,000 to a Beverly Hills jeweler, though his lawyer says that debt has been repaid. He’s stuck landlords with big bills in the past, and Blac Chyna, the mother of his son King Cairo, has alleged he’s behind on child support. It all adds up to a big money mess.

Next: The American Idol winner who lost her house 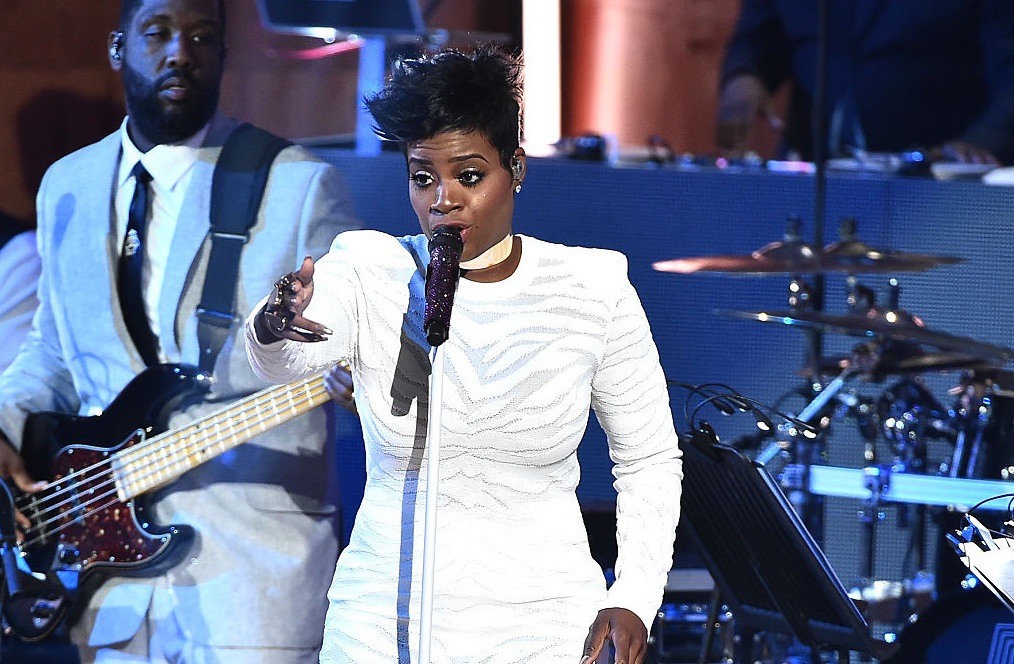 Lost one of her two North Carolina homes to foreclosure

American Idol winner Fantasia Barrino’s life wasn’t exactly a fairy tale after she rose to stardom. One of the singer’s two homes in Charlotte, North Carolina, was foreclosed on in 2008, according to US Weekly. She managed to hang on to the property for a while but eventually handed it over to the bank in 2013.

In an interview with The New York Times, Barrino said she had assumed she wouldn’t need to worry about money after she became famous, and she spent too much on family and friends, leading to debt problems. “I created the monster myself,” she said. “I’m big on family, and I want to see everybody happy. That’s where I messed up.”