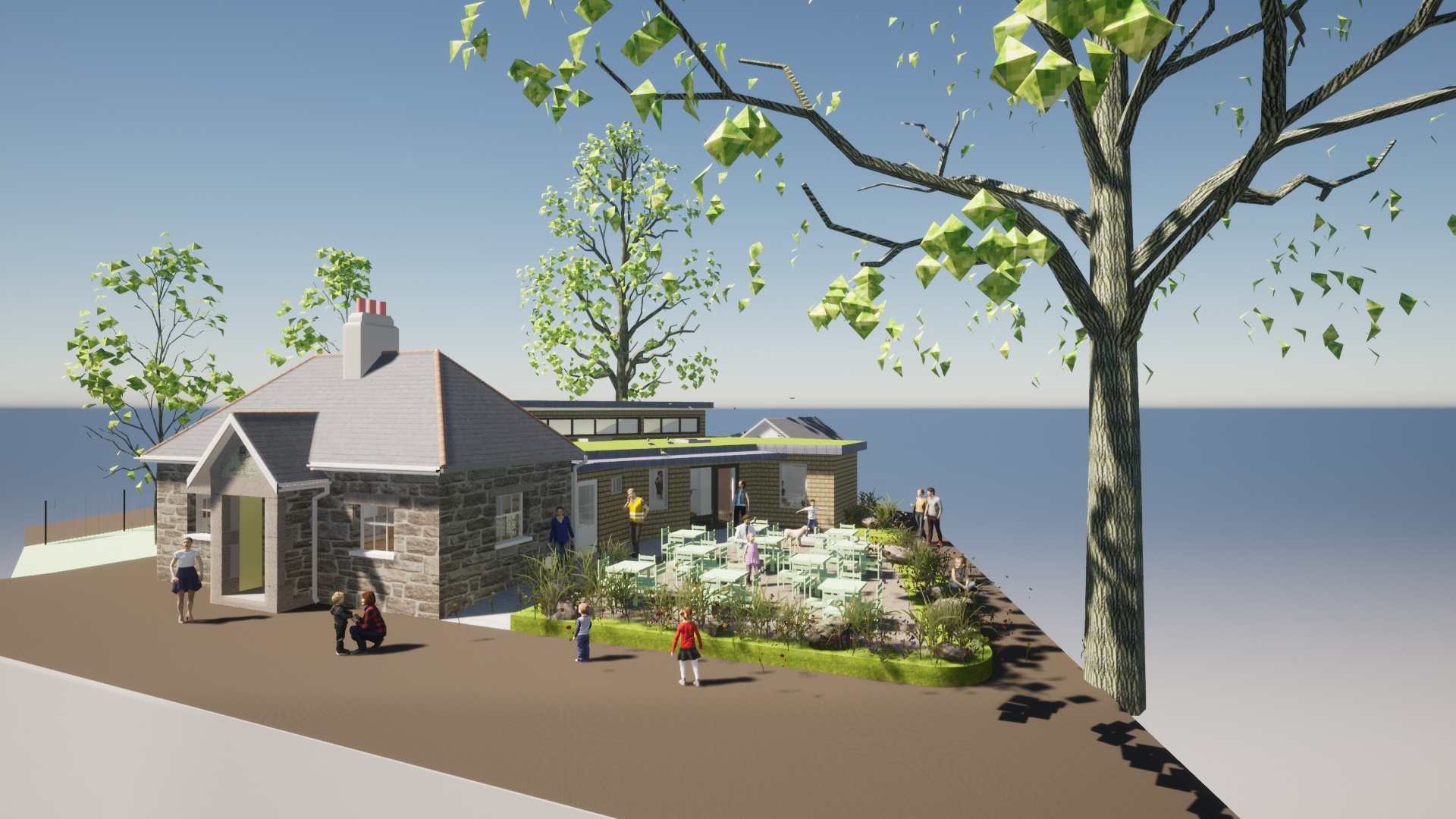 THE first images of the proposed designs for the Kimberley Park Lodge cafe and radio station were presented exclusively to The Packet.

Hormann Architects shared the computer-generated images of what the proposed changes to the lodge in Falmouth will look like if building permission for the project is granted.

They show an outdoor area for eating and drinking with the interior of the lodge turned into a cafe. The modern extension at the rear of the building was completely demolished and replaced with a wooden slatted facade structure to house the radio studio.

The designs are part of the redevelopment plan for the park pavilion at the entrance to Kimberley Park in Falmouth, which has been empty for many years and housed the park ranger who looked after the site. The new design will transform the area into a community space that everyone can enjoy. 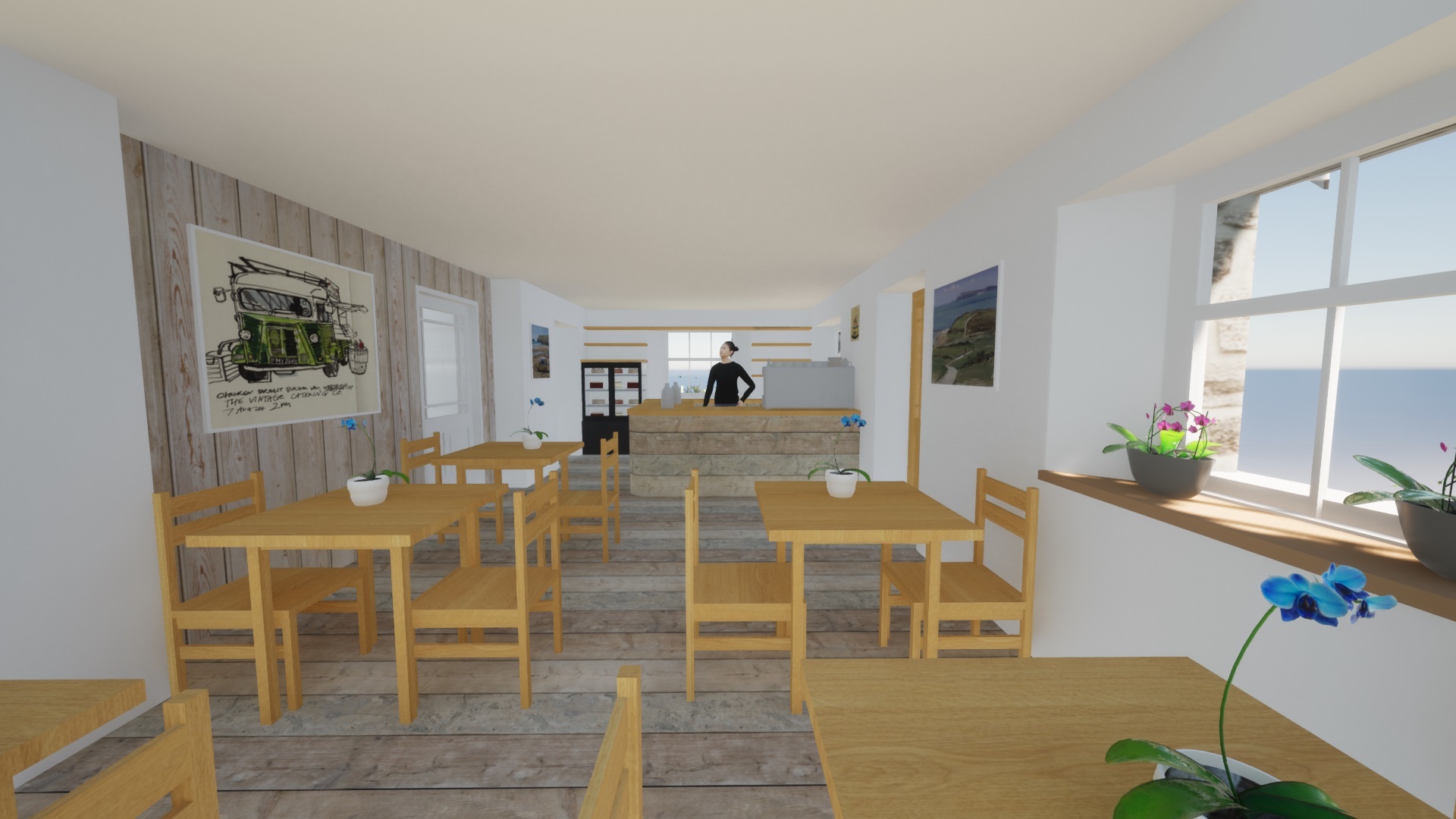 The radio studios will be used by the local community radio station Source FM to broadcast its programs as well as to organize workshops for the local community and allow them to be closer to the Park Live events that take place in the park each year when we are not in confinement.

At a Falmouth City Council meeting on Monday, Cllr Jude Robinson, who chairs the task force, said the council is seeking a grant for this project, which will save renovation costs and add nothing to the tax bill.

The rear of the building will have to be completely demolished.

She said the rear of the building, which was added in the 1970s, was “beyond salvage” and the new plans reflected that.

She said the council had been working on this project since 2017, although the Packet first reported on the proposal in 2013. She said some delays were due to Covid but also the need to make one. project that would bring in money rather than adding more. cost to the taxpayer.