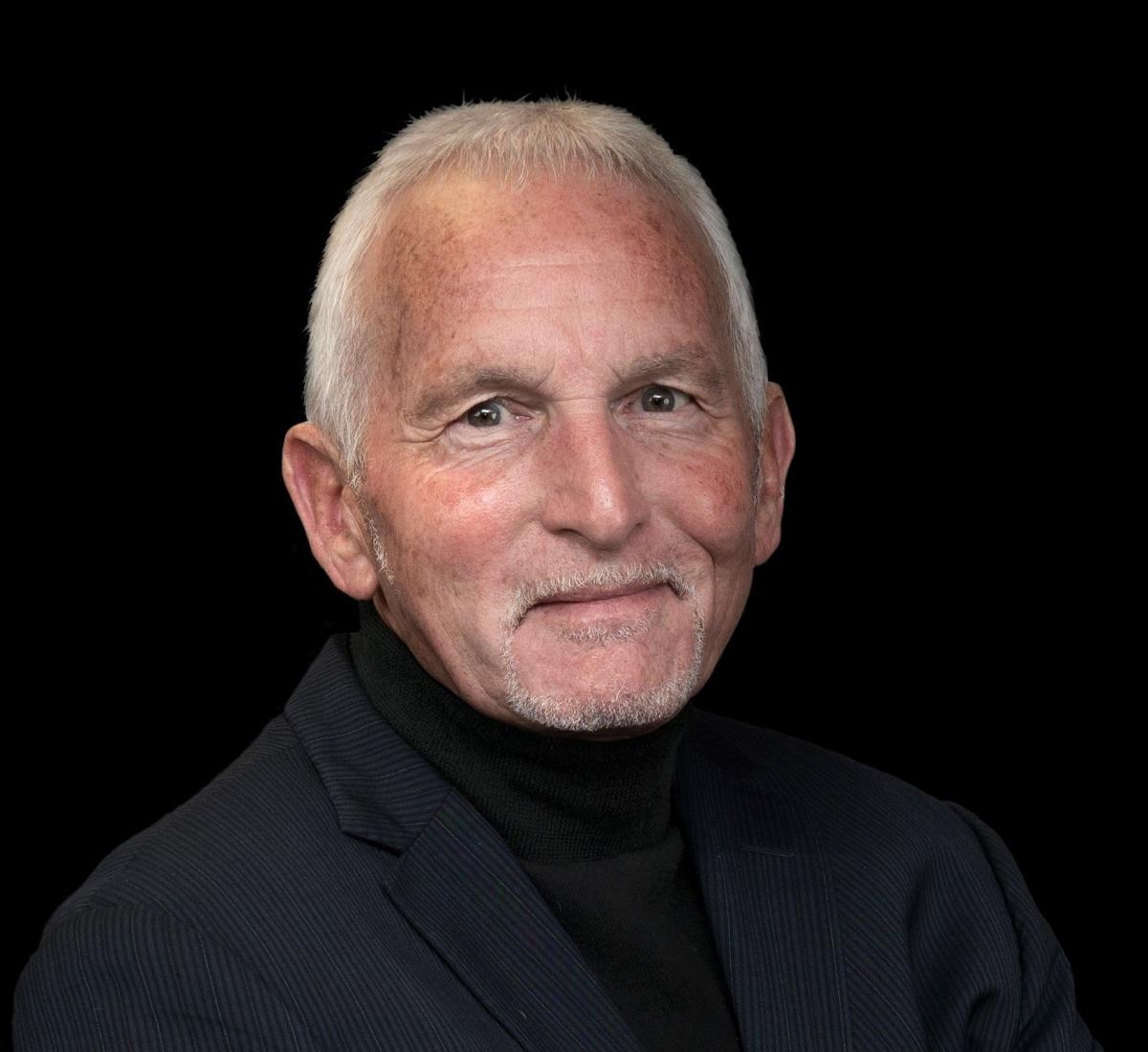 By Dean C. Gibbs Last updated Jun 1, 2022
Share
After almost 10 years of absence, Michael Laws is back on the air and promises that nothing is taboo.

It was also a feature of the Otago Regional Councilor and former mayor of Whanganui’s previous broadcasting career, but this time he doesn’t need to stray far from his Cromwell home to hit the airwaves.

The Central Otago and Queenstown Lakes districts are playing a key role in a new national talk/news station The Platform, founded by outspoken broadcaster Sean Plunket and launched two weeks ago.

There are three studios supporting The Platform, including one in Auckland, one in Wellington, and a purpose-built Gibbston Winery complex in Gibbston.

This is where he and Queenstown’s Leeanne Malcolm stream the daytime show via an app, Mr Laws said.

“I am constantly amazed at how technology evolves.

“When I had my Radio Live talk show 10 years ago it was a big deal that it could be shown anywhere other than Auckland – now you don’t need a frequency at all radio.”

“It brings Central Otago to the rest of New Zealand.”

One of the station’s main points of difference was that there were “no taboo or forbidden subjects”, he said.

“He deliberately chose hosts who will start the discussion,” Mr Laws said.

“Nothing is too sensitive – democracy is about sharing opinions, not shutting them down.”

Also in the mix is ​​fun and entertainment.

A former National MP and then New Zealander for six years from 1990, he joined Radio Pacific in 2003 and moved to Radio Live in 2005. He retired from his talk show in early 2013.