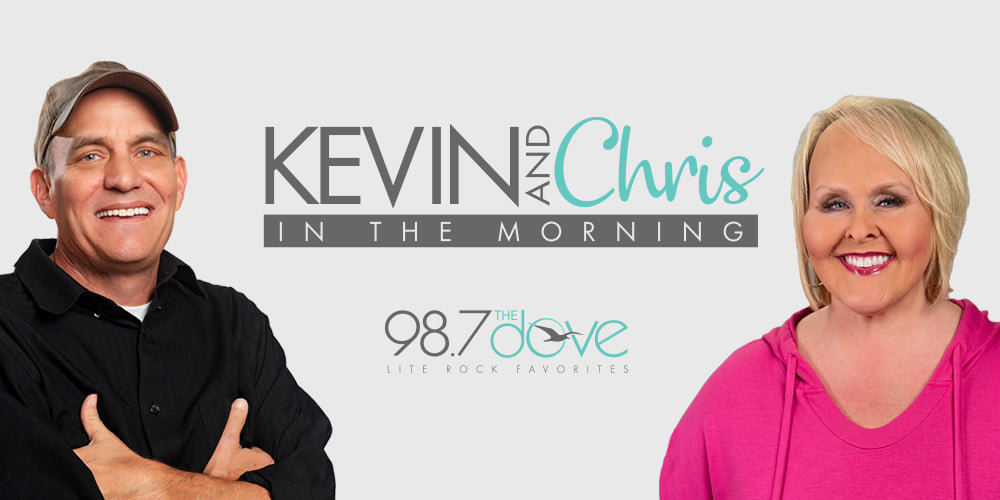 Radio host Kevin Howard has a new co-host for his morning show on 98.7 The Dove.

Howard announced this morning on KOLR that Chris Louzader has taken over the role that was left vacant in October. The appointment of Louzader, who filled the morning radio show, was also posted on The Dove’s Facebook page.

“It’s going to be really exciting. I can’t believe it,” Louzader said on KOLR, Howard adding that “we’re going to have fun.”

Steve Kraus, director of operations for 98.7 The Dove, said via Facebook Messenger that Louzader will start full-time on January 3. She joins the Opfer Communications Inc. radio station, where she has been production manager for nearly eight years, according to her. LinkedIn profile.

“Until then, she will help Opfer during the transition as a freelance writer,” Kraus said, noting that she will continue her part-time job reviewing films via Box Office Buzz on KOLR.

In a public Facebook post this month, Delany claimed she “was put in a position by a superior where I felt bullied and bullied.”