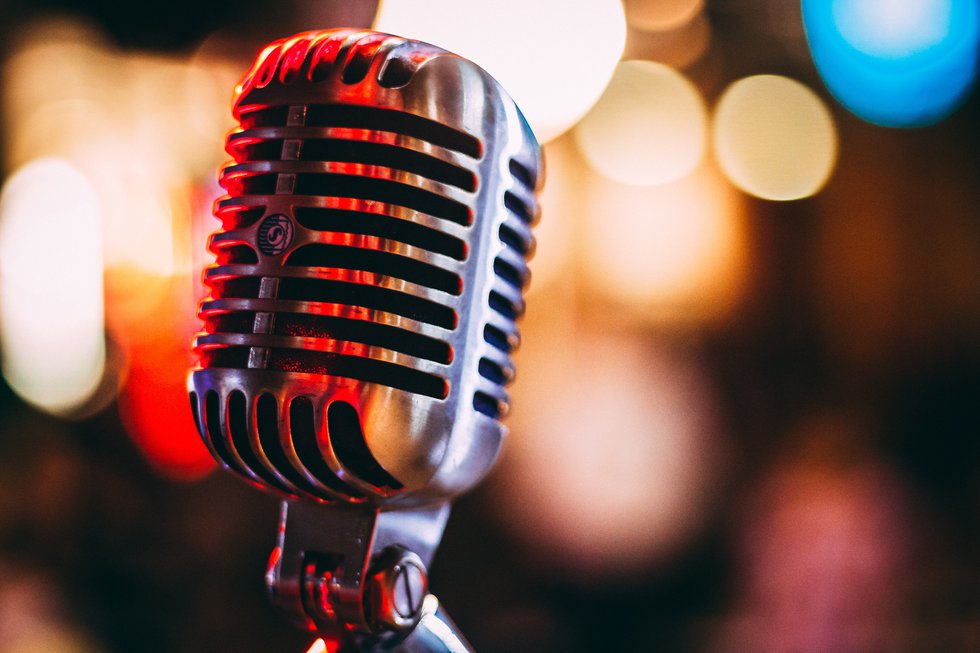 “May 16, 1922 was the first day and they asked for a 10,000 watt transmitter and it was accepted,” said radio personality David Lovejoy. “KGNC has been the premier source of media in this area.”

Not only was it one of the first stations to sign up in the country, but KGNC became a booming regional media after World War II. A booming radio station with 100,000 watts of power was a game changer for this region.

Over the decades KGNC has been a mainstay as a source of information and we have had an important partnership in the field of weather.

“Growing up in a rural area, I used to listen to KGNC AM when it was the only station we could get,” said Amarillo Mayor Ginger Nelson. “It’s had a lot of impact for many years, and a lot of people with a community heart want to improve our community through news, connection, music, arts and culture, so it’s had an impact. gigantic.”

“It shows that it really is a community radio station, it always has been, it’s been about community,” Lovejoy said.

KGNC has illustrious and colorful rosters of radio talent heard over the years.

“I used to be on the Tooty Tutneses story, which he had on his kids show. Then Janet Lee Baxter had a midday show and she called it Talk Duece and Talent, and I kind of did Erma Bombeck,” former KGNC broadcaster DJ Stubben said.

And some of the radio pioneers at KGNC were actually the inspiration for others to pursue careers in broadcasting.

“I loved radio, I was just mesmerized by it, but I was just missing one thing, and that was a woman,” said radio personality Morgan Tanner. “I’ve never heard a woman on the air, until the first time I heard Ruby Lewis on KGNC. I was like ‘oh my God, that’s a woman on the radio.’ If she can do it, so can I.

After a century of broadcasting at KGNC, some fundamentals remain the same.

For the first storm warning team to be able to partner with a radio station that has been around for 100 years is something special.