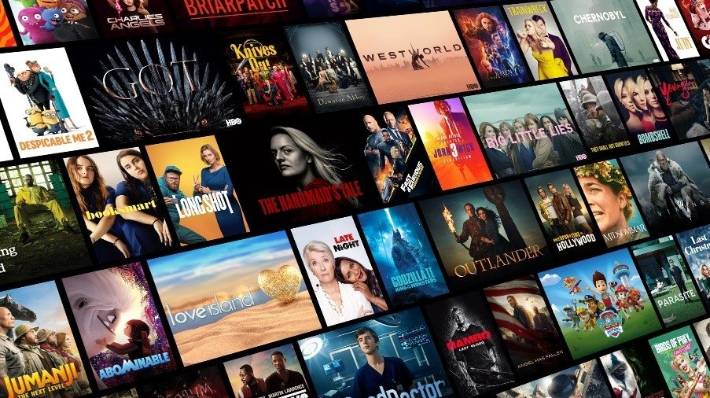 Dataxis hosted the first edition of Next Series Australia & New Zealand this year. The event provided an opportunity for players in the OTT landscape to discuss the state of competition in the SVoD, AVoD and OTT pay-TV markets in Australia and New Zealand, which have undergone significant changes in recent years.

The most striking feature is the proliferation of OTT services seen until 2020, followed by a first wave of consolidations until the end of last year.

Dataxis reports that New Zealand has notably seen several major consolidations in the OTT landscape: Neon’s acquisition of Lightbox from Sky NZ, creating the largest local SVoD service, ranking third after Netflix and Disney+ in terms of subscribers . But the biggest spoils of war was probably the late 2020 takeover of Mediaworks, its Three and Bravo TV channels and its streaming services ThreeNow, Three+1, Bravo+1, The Edge TV and The Breeze TV by Discovery. .

The region’s traditional television assets have become increasingly attractive to international watchers and investors, owing to their successful strategies, particularly in AVoD. Despite the decline of traditional broadcasting, which remains significant compared to Europe or North America, broadcasters have capitalized on their strong content offerings from their free-to-air programming, in addition to creating their own virtual channels, replicating the successful FAST model of US services such as Pluto TV.

The context of the pandemic has also helped OTT platforms to accelerate monetization strategies for their ad-supported streaming services, particularly on smart TVs as explained during the Nextv Series event. While usage grew in video, games and audio, engagement grew alongside TV apps, especially for sports content.

These changes in consumer behavior have led brands to redirect their advertising strategies towards connected TVs. As described at the conference: “CTV represents the best of both worlds; providing the scale and attention of traditional television, with the addition of a more attentive, addressable audience and interactive advertising opportunities. However , despite being central and highly flexible, connected TVs still face challenges with measurement capabilities, especially the quantification of reach that limits advertisers and OTT services.

The war for attention as a result of increased competition has also led content providers to focus on non-exclusive offerings, especially in the sports segment. Exclusive deals have become less sustainable, while non-exclusive deals have allowed content providers to share costs and diversify their distribution channels, in a region where audiences remain small and fragmented. In addition, local platforms and operators have massively invested in local productions and have considerably improved the UX of their services, by reducing latency and improving their recommendation engines.

Regarding content delivery issues, 5G should be a complementary asset, especially in Australia due to low fiber penetration and recent lack of investment in NBN, the national broadband network supported by the Australian government.

Despite the great opportunities in the advertising and technology segments, the barriers to entry for new entrants into the OTT space have become increasingly difficult to overcome, concludes Dataxis.