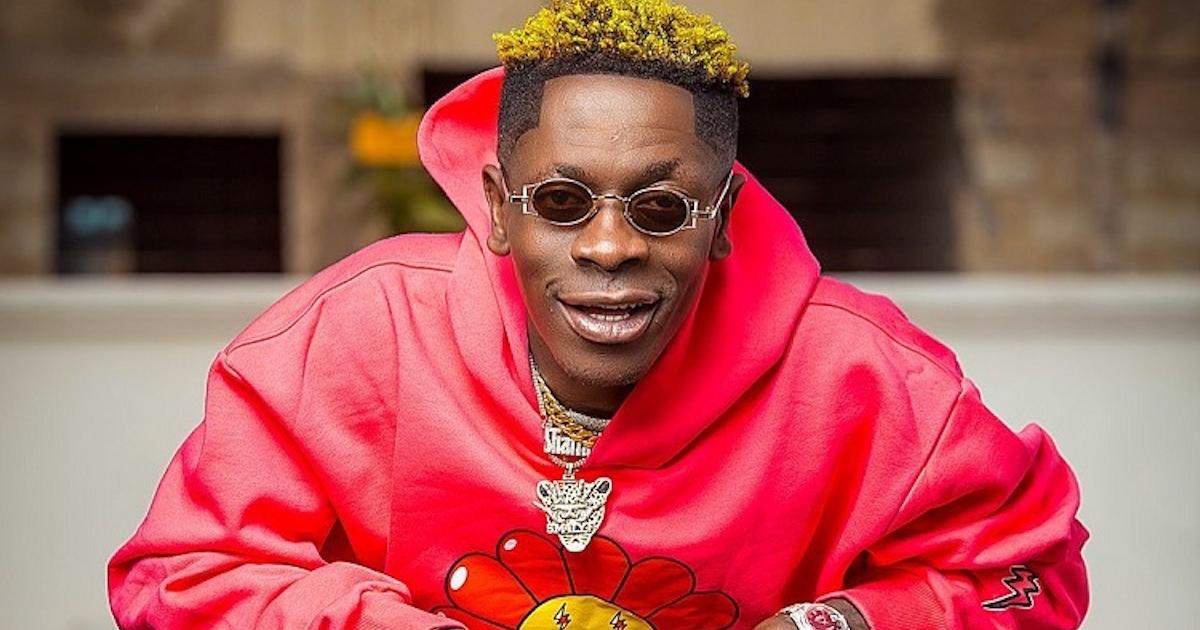 According to him, the online radio platform is called SM radio with the motto “Music For Life”.

Shatta Wale keeps putting herself in the spotlight.

He made this public through his official social media accounts.

“Ok the wait is over!!!! SM Radio Online!! Are you ready to join the test transmission” – Shatta Wale wrote on her Facebook page.

The “On God” singer also shared the station’s artwork and streaming link, urging his fans to visit the station’s airwaves to enjoy his songs in the meantime.

You will recall that, Shatta Wale first made this revelation in an interview with presenter Dr. Pounds on the show “Hitz Gallery” in 2015, when he said his desire to open a radio station, adding that the main objective of the establishment is to educate young people because some of them admire it.

“I want to set up forums where they can learn about the benefits of music as well as its business side,” he said in the interview.

However, Shatta Wale’s new radio station has yet to be officially launched. Although there is no APP and frequency obtained, the station’s slogan is “Music 4 Life