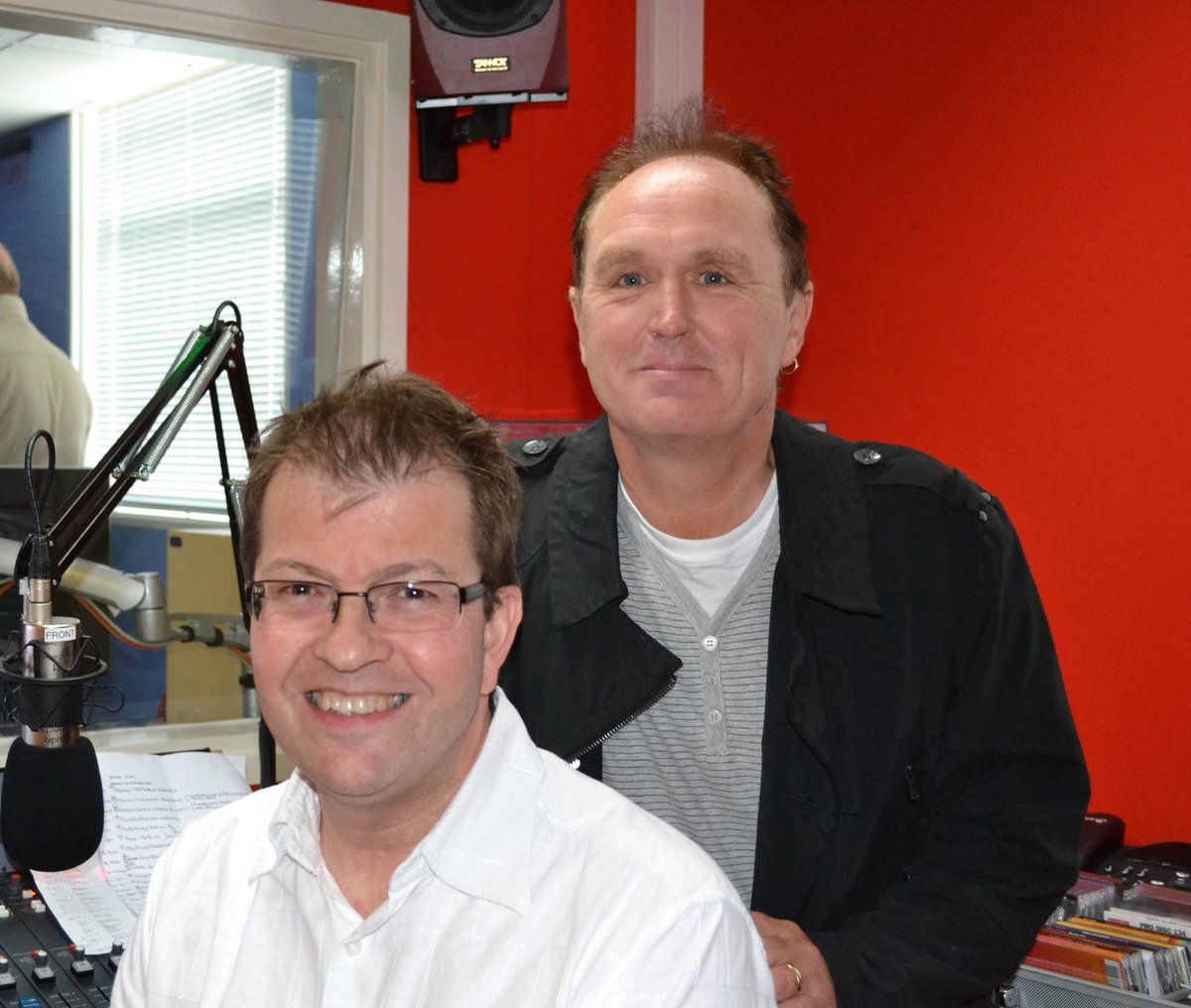 To celebrate this milestone, presenters from the popular radio station are airing six programs dedicated to some of their favorite number one hits.

Additionally, the shows are designed as fundraisers to help generate crucial investment to keep the station on the air.

Martin Kinch and Mark Withey will be in charge of the DJs for these sessions full of nostalgia.

In November 1952, the very first number one on the singles chart was Al Martino’s “Here in my heart”, which stayed at the top for nine weeks.

Martin joined the hospital radio station in January 1979 just weeks after the station launched and presents an old-fashioned show every Monday night at 6 p.m.

Mark joined in 1988 and presents The Aylesbury Chart show every Saturday morning at 9am.

The station is run by a team of volunteers who volunteer their time to entertain patients and hospital staff.

Plus, a regular request show where patients, staff and visitors can request their favorite music for themselves or someone they know at the hospital.

Martin said: ‘When I started the only way people could hear us was through plastic tubes sticking out of the wall in theaters, now thanks to years of fundraising and hard work from our dedicated team, we broadcast on 101.8 FM and also online, we also have our own app which can be downloaded on phones and tablets. »

Stoke Mandeville Hospital Radio is a registered charity and encourages people to donate on its website and share its webpage on social media.