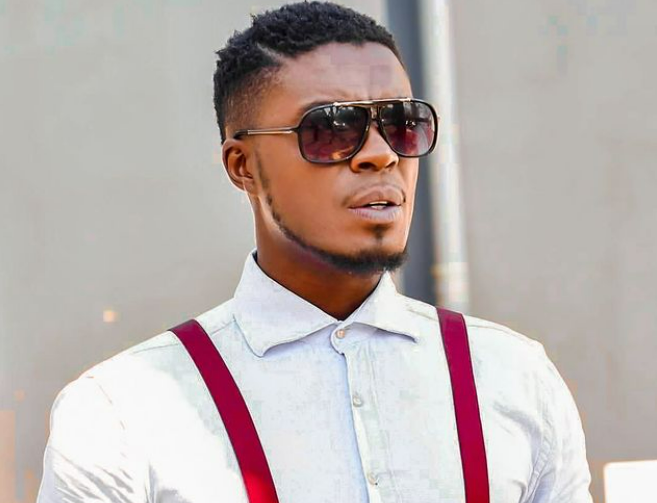 Johannesburg – Former actor and TV presenter of The Queen, Aaron Moloisi has launched an online radio station that will broadcast in 12 countries.

It comes as Moloisi celebrates 20 years in the entertainment industry.

The radio station called Legend Radio will be broadcast for the first time on the 15the January 2022 and in a statement released by the Moloisi media team, a large percentage of the staff is made up of people who have never worked for radio before.

“I have sought them all with care and strategy across the world to bring authenticity and sincerity to the station,” CEO Aaron Moloisi said in the statement.

The statement further reveals that some of the people who will work for Legend Radio station come from countries such as China, UK, Nigeria, Canada, Zambia and South Africa.

“Our dynamic programming will be revealed and officially presented to the global community following the official launch of Legend radio.

For the latest entertainment news from Sunday World, click here.

Or read the latest news from Shwashwi here.