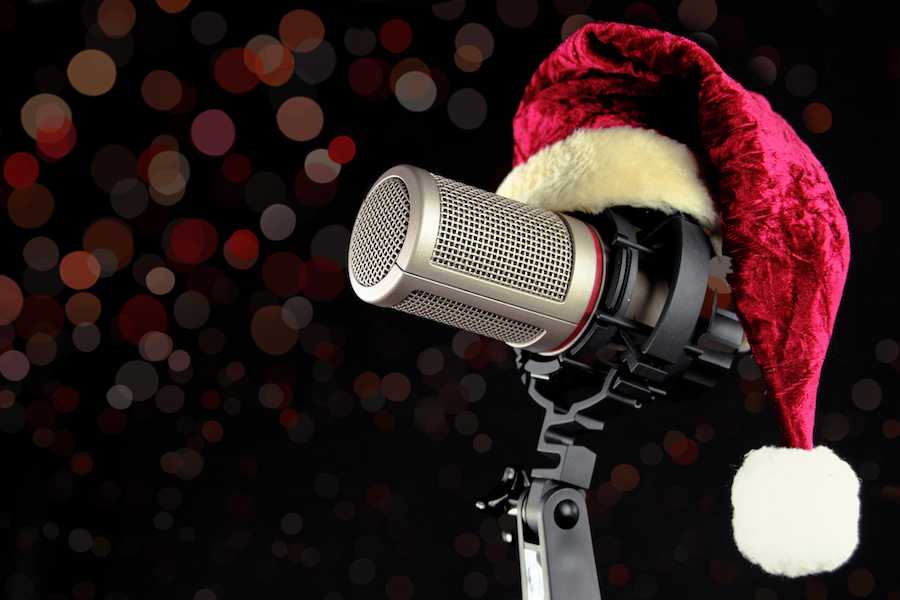 IDAHO FALLS – The sounds of Christmas are back in eastern Idaho.

Since Monday morning, KLCE 97.3 FM has been broadcasting Christmas music 24/7 until the end of the year.

Classy 97 has traditionally started playing holiday music closer to Thanksgiving. Bill Fuerst, managing director of Riverbend Communications, which owns Classy and four other stations, told EastIdahoNews.com that the decision to launch it earlier in the season is based on trends in other markets.

â€œOver the past year, many people in our industry and in the wider communities have decided that what many people need during the pandemic is an inspiration and a boost,â€ said Fuerst.

â€œI have a friend who programs the Christmas music station in Phoenix, and when he introduced me to the idea, I thought he was crazy,â€ says Fuerst. â€œBut they had overwhelming success and an incredible increase in ratings. It grew on a weekly basis and had a very positive impact on them.â€

â€œIt was just the right thing to do this year. After COVID and everything else, people needed lightness,â€ says Jade Davis, director of operations at Riverbend.

Davis says the station got a great response last year by running holiday music until Dec.31 instead of shutting it down on Boxing Day, so they’re continuing the same trend this year.

Fuerst says Classy 97 gains new listeners in November and December who don’t normally listen the rest of the year. Yet the anticipated launch never fails to attract a large percentage of Christmas music â€œhatersâ€.

Music director Viktor Wilt says he’s spent a lot of time picking out “the best of the best Christmas songs” for the East Idaho market, and he hopes those who aren’t particularly excited about the early launch will give it a chance.

â€œWith Christmas music, those basic songs tend to be the ones you come back to over and over again. Even artists who release Christmas carols every year tend to pick up on the classics. It’s pretty rare that a whole new original Christmas song comes out, but you see it coming up every now and then, â€says Wilt.

New holiday music is already starting to appear from artists and Wilt is delighted to hear what listeners are saying.

â€œThere is a wide variety of the best of each style of Christmas song for the people of eastern Idaho,â€ says Wilt.

Are you going to listen to Christmas music now? Click here to participate in our survey