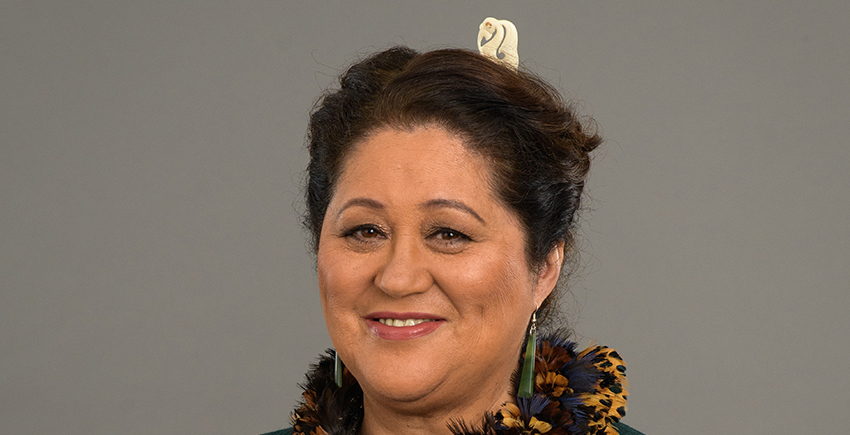 Governor General Dame Cindy Kiro said the Royal Family sees the Treaty of Waitangi as a lasting bond with the people of Aotearoa in New Zealand.

The Maori party is asking for a divorce from the queen, who has just celebrated her 70th birthday on the throne.

Party co-leader Rawiri Waititi said New Zealand’s relationship with the Crown was toxic and a new constitutional system was needed,

Dame Cindy said the constitutional arrangements were up to the people of New Zealand and as the Queen’s representative she would honor and respect their decision.

But she noted that on his last visit to the country, Prince Charles, the future king, visited Waitangi and spoke about what Waitangi and the country meant to him and his family.

“He said on behalf of Her Majesty The Queen: ‘For my part, I can only underscore the strength of the commitment (of) successive sovereigns to the defining promise of this alliance and, before you here today, I humbly reaffirm my commitment and that of my children and grandchildren to this bond that unites us and to ensuring that it endures for future generations, said Dame Cindy.